A guide to researching Immigration Law for law students, bar examinees, and other library patrons

Alien — A person who resides within the borders of a country but is not a citizen or subject of that country; a person not owing allegiance to a particular nation.  In the United States, an alien is a person who was born outside the jurisdiction of the United States, who is subject to some foreign government, and who has not been naturalized under U.S. law.

Adjustment of status —  The changing of an alien's classification from nonimmigrant or parolee (temporary) resident to immigrant (permanent) resident. • This is a technical term used only in United States immigration filings.

Citizen — A person who, by either birth or naturalization, is a member of a political community, owing allegiance to the community and being entitled to enjoy all its civil rights and protections; a member of the civil state, entitled to all its privileges.

Consul — A governmental representative living in a foreign country to oversee commercial and other matters involving the representative's home country and its citizens in that foreign country.  Consuls are not diplomatic agents, so unless a treaty provides otherwise, they do not enjoy diplomatic privileges and immunities. But consuls are entitled to consular immunities, which protect them from local law and jurisdiction in the exercise of their consular functions.

Department of Homeland Security — The cabinet-level department of the federal government responsible for ensuring security within the U.S. borders and in its territories and possessions. The Department has five major divisions: Border and Transportation Security, Emergency Preparedness and Response, Science and Technology, Information Analysis and Infrastructure, and Management. It was established in 2002 and began operating in 2003.

Naturalization — The granting of citizenship to a foreign-born person under statutory authority.

Visa — An official indorsement made on a passport, showing that it has been examined and that the bearer is permitted to proceed; a recognition by the country in which a passport-holder wishes to travel that the holder's passport is valid. A visa is generally required for the admission of aliens into the United States.

Federal immigration law determines whether a person is an alien, the rights, duties, and obligations associated with being an alien in the United States, and how aliens gain residence or citizenship within the United States. It also provides the means by which certain aliens can become legally naturalized citizens with full rights of citizenship. Immigration law serves as a gatekeeper for the nation's border, determining who may enter, how long they may stay, and when they must leave.

Bloomberg Law: On the main page type in "Immigration Law" in the search box on the home page, and select All Legal Content from the drop down menu. You may then refine your search results by date or by source type using the filters on the left side of the screen.

Lexis Advance: Click on Browse Topics located above the search box, and find “immigration law” in the topic section. There you can choose from a number of preselected topics or search for additional topics within the environmental law topic.

Westlaw: Under the Practice Areas tab in the browse box, click on the Immigration link. This will take you to "Practitioner Insights for Immigration" webpage and you can browse the various sources with this topic filtering your results. 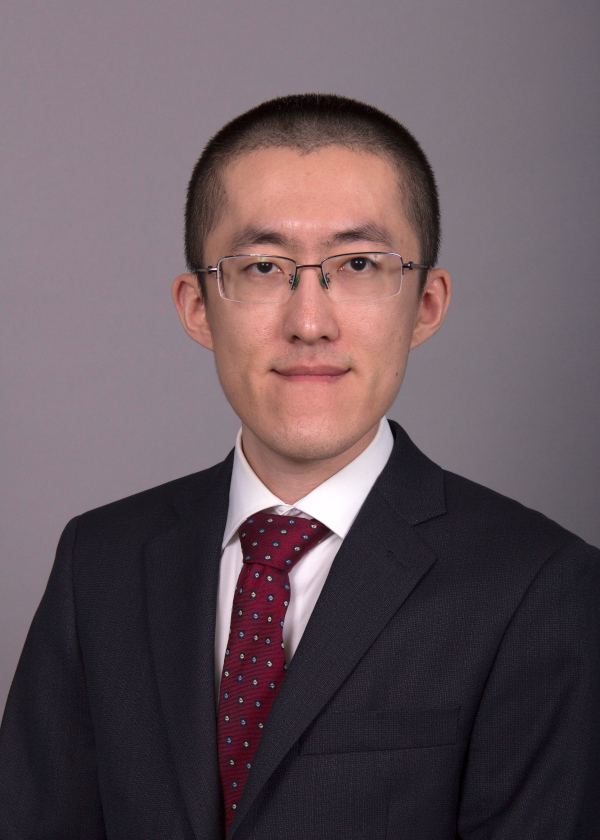 Immigration and Citizenship; USA.gov — Government site with links to resources on immigration and citizenship, visas, foreign policy, military and veterans, and international travel.

U.S.C.I.S. — Website for U.S. Citizenship and Immigration Services (USCIS) is the government agency that oversees lawful immigration to the United States. Many forms and administrative holdings applicable to immigration are found here.